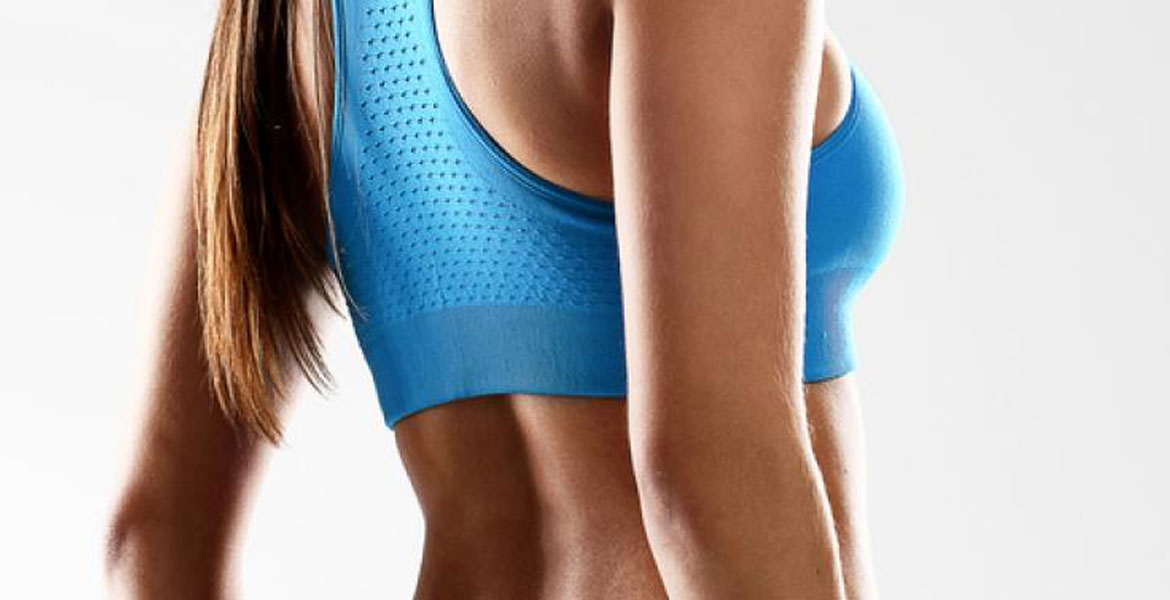 In today's fashion industry among the men and the women active wear and street wear are the most predominate selling items. At Euphoric Colors where they manufacture in the U.S.A anywhere from active wear to street wear, accessories to simple shirts, to dresses and tops; they can help you get it done.

Streetwear merges with denim to create the latest in fashion cool. Graphic tees, snapback caps, varsity jackets, sneakers and plenty of silver jewelry create the look. These will be some of the key styles at the upcoming trade shows in Las Vegas.

One of the smallest items on a piece of clothing is the inside tag noting where the garment was made. Yet it is one of the biggest headaches in apparel manufacturing.

In the past, even if a garment was cut and sewn in California but made of imported items, the tag still had to say, “Made in USA of imported fabric, zippers, buttons and thread.”

But the regulations are getting a bit better. On Sept. 1, Gov. Jerry Brown signed into law legislation that makes it easier to apply the “Made in USA” label to clothing manufactured in the state.

Senate Bill 633, which goes into effect Jan. 1, allows California manufacturers to attach the “Made in USA” label even though not all of the items going into the product do not come from the United States.

In the past, even if there was only a smidgen of imported components in the California cut-and-sewn product, that had to be reflected in the label.

“It is not an ideal solution because the federal and state laws are still different, but it does help some U.S. companies that have a small amount of foreign materials,” said Elise Shibles, a trade attorney with Sandler, Travis & Rosenberg. “It is some relief.”

Still, Shibles said that jeans or other clothing sewn in California of imported items that make up more than 5 percent of the wholesale value will have to carry a label that says something like, “Made in USA of imported fabric and components.” It’s not as stringent as in the past but not quite as liberal as the federal regulation.

SB633 was introduced to the California legislature by state Sen. Jerry Hill (D-San Mateo/Santa Clara counties) and Assemblyman Brian Jones (R-Santee). Variations of the bill have been introduced over the past four years, but SB633 passed the Senate on May 22 and the Assembly on July 16.

It replaces the stricter California Business and Professional Code regulation instituted in 1961 requiring 100 percent U.S. production for a “Made in USA” label, which was intended to protect consumers from being misled into thinking they were purchasing products made in America. But it was criticized for being too different from the federal regulation, which requires “all or virtually all” of the product be made in the United States to a make a proper “Made in USA” claim.

Jennifer McCadney, a trade attorney with Kelley Drye & Warren, said the advantage of the California law is it makes it quite clear the percentage of foreign components that can be included in a garment to qualify for a “Made in USA” label. “It might not be as much as we want, but it makes it very clear what the regulations are,” McCadney said.

She points out that the law has an additional advantage of allowing a greater percentage of foreign components if the imported raw materials are not available in the United States. If that is true, then up to 10 percent of the garment’s wholesale value can be made from imported raw materials.

The disparate federal and California regulations proved difficult for clothing manufacturers cutting and sewing their products in places such as Pennsylvania or North Carolina. If they shipped their goods to California, the labels had to conform to California’s law.

The “Made in USA” label controversy landed in federal court last year. Citizens of Humanity and Macy’s Inc. were slapped with a class-action lawsuit filed on June 9 by Louise Clark in U.S. District Court in San Diego.

On May 31, Clark said, she purchased a pair of Citizens of Humanity jeans at a Macy’s store in San Diego. She maintains in court documents that she suffered an “injury in fact” because her money was taken by the blue-jeans company as a result of the false “Made in USA” claims. She also suffered because she genuinely believed the blue jeans were manufactured in the United States when they were not, court documents said.

Clark alleges that Citizens of Humanity and Macy’s fraudulently concealed information from consumers and were motivated “solely by profit.” That lawsuit is still working its way through the court.

A similar class-action lawsuit over a “Made in USA” label was filed last June by David Paz against AG Adriano Goldschmied and Nordstrom over a pair of AG jeans sold at the department store. Paz’s lawsuit makes the same claims as in the Citizens of Humanity case.