MANUFACTURING IN THE U.S.A.

MANUFACTURING IN THE U.S.A. 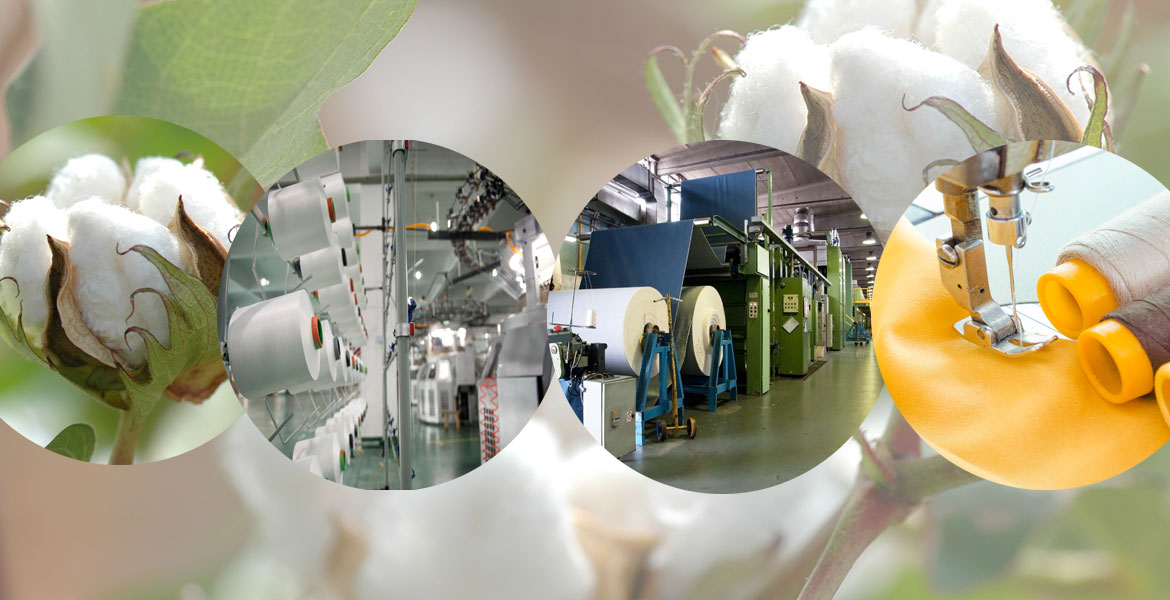 Downtown Los Angeles, the historic Garment District, is commonly known as one of the fashion capitals of the world. But glimmers of new and revived apparel hubs are emerging in smaller cities, fueled by rising production costs overseas and a growing appetite for "Made in USA" goods. More small merchants and independent designers have been calculating the costs associated with international manufacturing and are opting to make clothing domestically. Think Raleigh, N.C., which boasts a rich textile history. Or consider Fort Wayne, Ind., in the Rust Belt. These fashion manufacturing hubs are small compared to New York and Los Angeles. But armed with laptops and websites, entrepreneurs with a passion for domestic manufacturing are rolling the dice in smaller cities.

They're trying to resuscitate American-made apparel by manufacturing clothes in the U.S.—and to recover lost American manufacturing jobs. While small hubs' track record in creating apparel-related jobs is nascent and small scale for now, the potential is enormous. NYC's Garment District alone employs 7,100 workers and contributes to an estimated $2 billion annually to the city's economy. (Read more: Welcome home: 'Made in USA' on the rise) Part of the regional efforts include training the next generation of apparel makers. American garment professionals—sewers, cutters, pattern makers and more—are in their 70s and 80s, with few younger apprentices learning the highly specialized trade from veterans. As apparel manufacturing has moved overseas, much more has been lost than jobs. "It's an entire skill set that's gone," said Christel Ellsberg, 79, based in Raleigh. She's a custom tailor and pattern maker, who learned her trade in Germany before immigrating to Canada and the U.S. She can draft a pattern by eyeballing a piece of clothing. No need to tear it apart and trace the outlines of the cut pieces. "That's called copying," she said. Ellsberg works for Raleigh Denim, a 30-staff small business that makes American-made denim. And most of their fabric is produced by Cone Denim mills in Greensboro. But Raleigh Denim and American-made apparel companies are unique. More than 97 percent of apparel and 98 percent of shoes sold in the U.S. are made overseas, according to the American Apparel & Footwear Association.

During the 1960s, roughly 95 percent of apparel worn in the U.S. was made domestically. "No one is predicting that we're going back to employment levels in manufacturing that we had 30 years ago," said David Trumbull, a consultant and expert in textiles and U.S. manufacturing. America has lost nearly a third of its manufacturing jobs during the past the decade. "But 'Made in USA' is a trend we have seen and it has continued," Trumbull said. Turns out the Great Recession, especially deep and prolonged, has spooked Americans. It's prompted consumers to start doing the math that foreign-made goods equals lost American jobs. "The recession was a big whack in the head for the country,